Noero has completed over 200 buildings] and is known for The Red Location Precinct in New Brighton, a township in Port Elizabeth. The Red Location Gallery was named the Best Building In the World at the 2013 Icon Awards in London, while The Red Location Museum won the Lubetkin Prize in 2006 for the Most Outstanding Building Outside the EU, as well as The Dedallo Minosse President's Award, The RIBA International Award, and a World Leadership Award for Public Architecture.

Noero’s architecture has been exhibited at The Museum of Modern Art (MoMA) in New York, the MAXXI National Museum of the 21st Century Arts in Rome, and the Museum of Architecture in Munich, as well as at Biennales in Venice, São Paulo, Singapore, Chicago and Istanbul.

Noero made his name internationally during Apartheid, working for NGOs, Desmond Tutu and the Anglican Church on schools, community centres, churches and homes in the townships, most notably in Soweto. 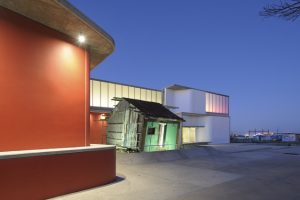 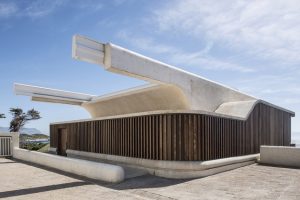 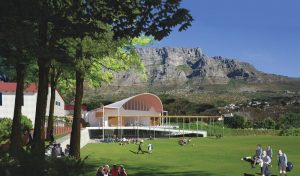 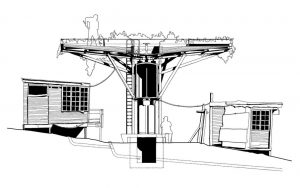 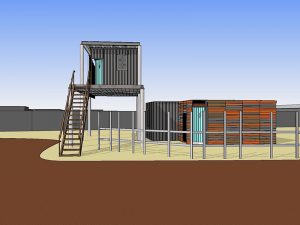 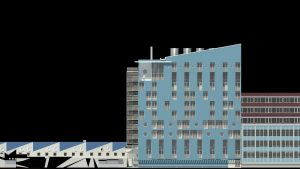 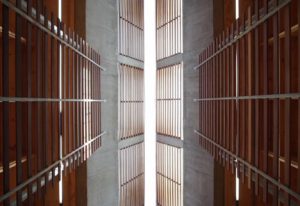