Jun Takahashi (born September 21, 1969) is a Japanese fashion designer and is most famous for creating the brand Undercover.

In 1993, he launched Undercover, a high-end streetwear label for men, women and children. Also in 1993, he launched Nowhere, a retail venture in Ura-Harajuku with friend Nigo of BAPE. In 1994–1995 he participated in Tokyo Fashion Week. In 1995 the Nowhere Ltd. company store opened in Harajuku.

Japanese designer, Rei Kawakubo, who created the French brand Comme des Garcons, became Jun's mentor and persuaded him to come to Paris. The Paris store Colette liked his clothes so much that they asked Takahashi to present his 1998 collection "Exchange" in their store.

Undercover made its debut at Paris Fashion Week in October 2002, for Spring/Summer 2003.

The designer also creates activewear lines for both men and women under the label Nike x Undercover Gyakusou, with the sportswear giant. Additionally, Takahashi has collaborated with Uniqlo to create Uniqlo Undercover, since 2011. 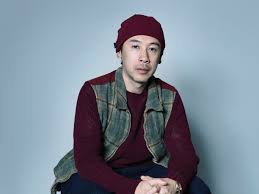 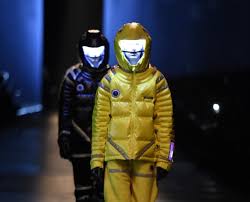 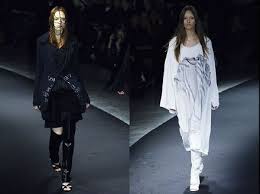 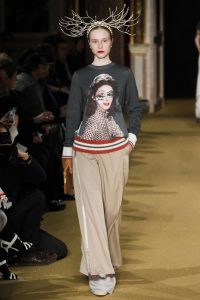 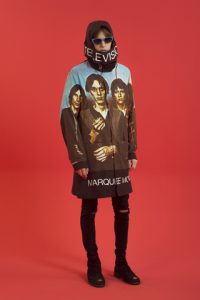 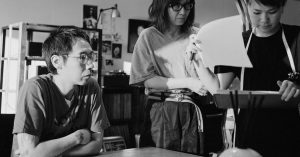