Kelly Wearstler is an American designer. She founded her own design firm Kelly Wearstler Interior Design in the mid-1990s, serving mainly the hotel industry, and now designs across high-end residential, commercial, retail and hospitality spaces. Her designs for the Viceroy hotel chain in the early 2000s have been noted for their influence on the design industry. She has designed properties for clients such as Gwen Stefani, Cameron Diaz and Stacey Snider, and served as a judge on all episodes of Bravo's Top Design reality contest in 2007 and 2008.

Wearstler has released five books, and her first, Modern Glamour,and more! was named a best seller by the Los Angeles Times in 2006. Other publications include Domicilium Decoratus and her most recent, Evocative Style in 2019. Her eponymous luxury lifestyle brand incorporates her own designs as well as pieces she finds at auction houses, and she sells her own furniture, lighting, home accessories, and objets d'art collections. Wearstler is the design partner for the Proper Hotel Group.

Wearstler is the first interior designer to be part of the MasterClass Series and the first outside designer to partner with Farrow & Ball. 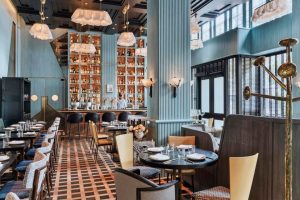 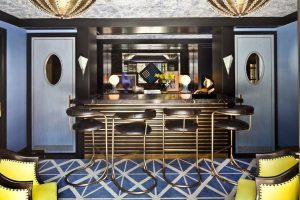 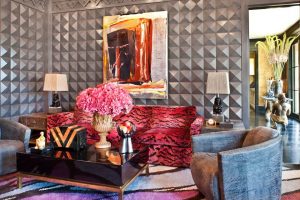 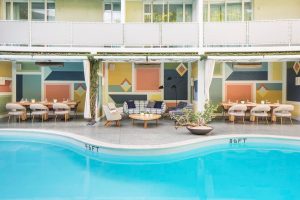 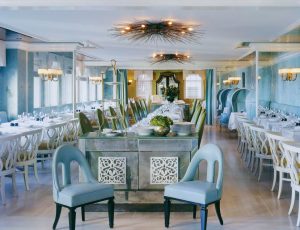 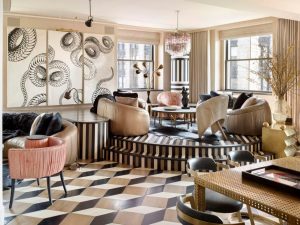