Elena Ferrante is the name used by the author of many novels, including the four-volume work titled the Neapolitan Novels. The Neapolitan Novels tell the life story of two perceptive and intelligent girls born in Naples in 1944, who try to create lives for themselves within a violent and stultifying culture. The series consists of My Brilliant Friend (2012), The Story of a New Name (2013), Those Who Leave And Those Who Stay (2014), and The Story of the Lost Child (2015), which was nominated for the Strega Prize, an Italian literary award.
Despite being recognized as a novelist on an international scale, Ferrante has kept her identity secret since the 1992 publication of her first novel, Speculation as to her true identity has been rife, and several theories, based on information Ferrante has given in interviews as well as analysis drawn from the content of her novels, have been put forth.
Ferrante holds that "books, once they are written, have no need of their authors". She has repeatedly argued that anonymity is a precondition for her work and that keeping her true name out of the spotlight is key to her writing process. 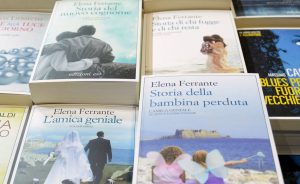 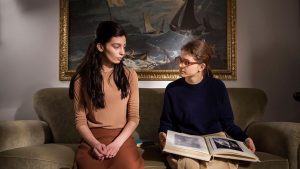 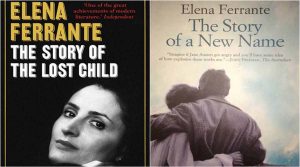