Jeffrey Kent Eugenides was born in Detroit, on March 8, 1960. He has written numerous short stories and essays, as well as three novels: The Virgin Suicides (1993), Middlesex (2002), and The Marriage Plot (2011). The Virgin Suicides served as the basis of a feature film, while Middlesex received the 2003 Pulitzer Prize for Fiction in addition to being a finalist for the National Book Critics Circle Award, the International Dublin Literary Award, and France's Prix Médicis.
He attended Grosse Pointe's private University Liggett School and attended Brown University, graduating in 1982 after taking a year off to travel across Europe and volunteer with Mother Teresa in Calcutta, India. He later earned an M.A. in Creative Writing from Stanford University. 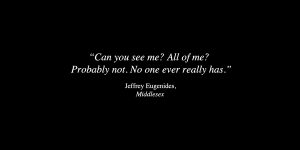 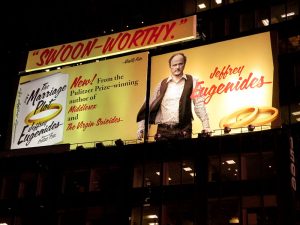