The Donots were founded in 1993 by Ingo Knollmann on lead vocals, his brother Guido Knollmann on guitar, Jan-Dirk Poggemann on bass, Jens "Stone" Grimstein on guitar and Jens Trippner on drums. They celebrated their stage debut on April 16, 1994 at the Scheune in their hometown Ibbenbüren.
The band celebrated their 20th anniversary in April 2014 with the single "Das Neue bleibt beim Alten" ("The new stays old") featuring Tim McIlrath from Rise Against, the very first Donots song in German including McIlrath singing his part in German as well. They also participated in the German re-recording of "Do They Know It's Christmas?", which reached No. 1 in Germany. In December 2014, they played their biggest headlining show of their career yet in front of 6,500 people.
The band released their eleventh studio album and second German-language in January 2018, Lauter als Bomben ("Louder than bombs"), along with a live DVD of their 1000th concert, followed by an extensive two-year tour. 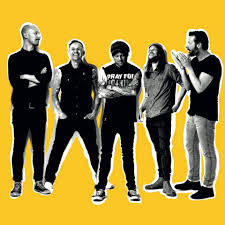 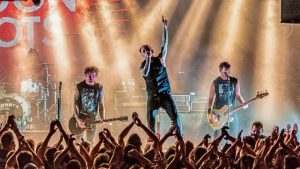 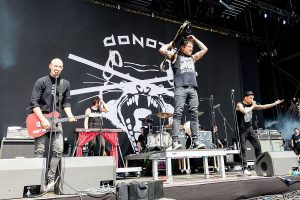 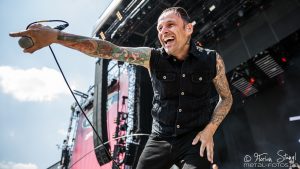 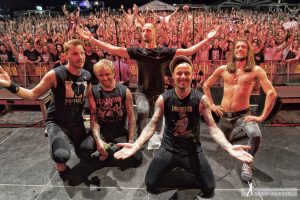