Katchafire formed in Hamilton in 2000, originally as a Bob Marley tribute band. The band's name derives from Catch A Fire, The Wailers' debut album. They have released five albums: Revival (2003), which featured the highest-selling New Zealand single of 2002 "Giddy Up", Slow Burning (2005) Say What You're Thinking (2007), On the Road Again (2010), and the compilation Best So Far (2013).

The band has toured Australia, the UK, Europe, the United States, New Caledonia and Brazil and have played on the same bills as The Wailers, The Marleys, Steel Pulse, Third World, UB40, Shaggy, Lauryn Hill, Fiji, and Horace Andy.

In 2020, Katchafire performed alongside several other New Zealand music acts at Hoani Waititi Marae in West Auckland as part of the Waitangi @ Waititi event. 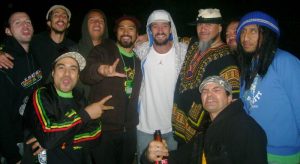 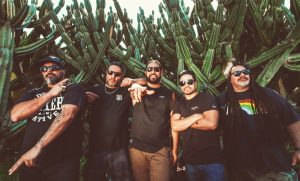 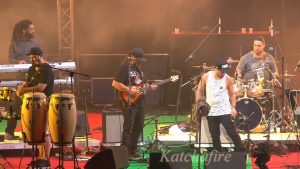 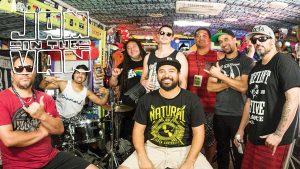 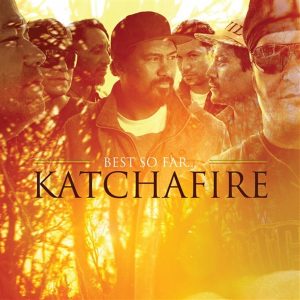