Born in 18 May 1986, is a Russian ballerina, currently performing as a principal dancer with the Royal Ballet in London.

Born in Moscow, Osipova began her formal ballet training at the age of eight at the Mikhail Lavrosky Ballet School. From 1996 to 2004 she studied at the Moscow State Academy of Choreography (The Bolshoi Ballet Academy), under the tutelage of Marina Kotova and Marina Leonova.

At the age of 18 she joined the Bolshoi Ballet as a member of the corps de ballet. In 2005 she danced the role of Kitri in Alexei Fadeyechev's production of Don Quixote to much critical acclaim  and was promoted to soloist in 2006. She was named one of the 25 to Watch by Dance Magazine in 2007 and became a leading soloist in 2009. In 2010, she became a principal dancer at the Bolshoi Ballet, but resigned from the company in 2011, citing“artistic freedom”as her reason for leaving.

After leaving the Bolshoi, she joined American Ballet Theatre as a guest dancer for their Metropolitan Opera House season. She danced Don Quixote with José Manuel Carreño, and both The Sleeping Beauty and Romeo and Juliet with David Hallberg. A week before her performance in The Sleeping Beauty, she was mugged outside the Met, but suffered only minor bruises and was able to perform. She lost only a pair of pointe shoes and a small hammer used to shape them. In December 2011, she joined the Mikhailovsky Ballet.

On 8 April 2013, it was announced that Osipova would join The Royal Ballet as a principal dancer, having previously danced as a guest artist in Swan Lake. She cited the broader and more diverse repertoire as her primary motivation for the move. She debuted on 21 November 2013, in Romeo and Juliet, partnered by Carlos Acosta. She has also danced in The Nutcracker and Giselle, with Acosta and Federico Bonelli. 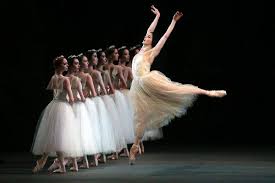 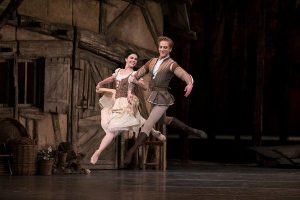 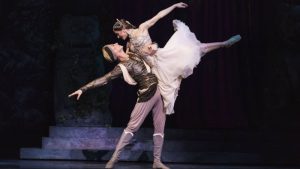 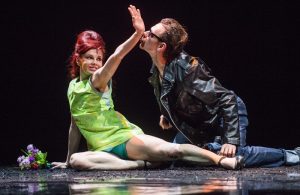 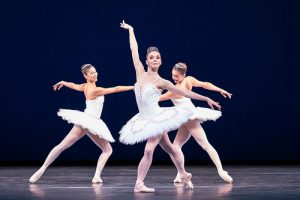 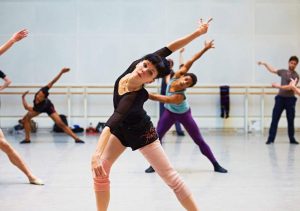 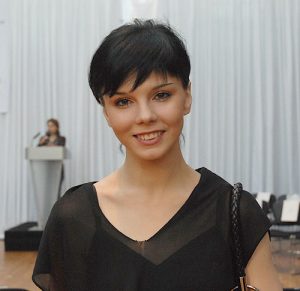