Born 3 November 1986. He mixes strings and piano with loops and beats, a sound ranging from ambient/electronic to atmospheric pop. He is also the former drummer for hardcore / metal bands Fighting Shit, Celestine, and others. 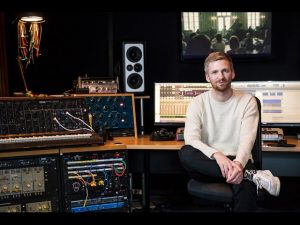 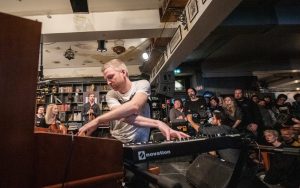 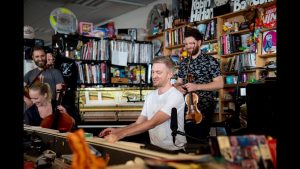 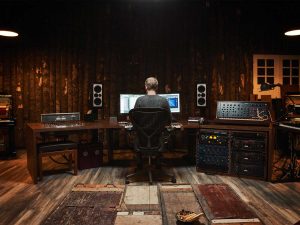 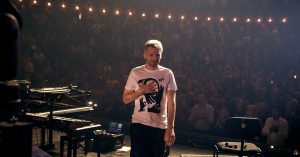