The Solutions is a South Korean indie rock band under the label Happy Robot Records. They originally debuted as a duo with Naru and Park Sol in June 2012 with the digital single "Sounds of the Universe" from their self-titled album The Solutions. Kwon Oh-kyung and Park Han-sol joined the band for their second album Movements in 2014, which included the work of Grammy award-winning recording engineer and producer Jimmy Douglass.

The group takes influences from 90s British pop, American alternative, and contemporary Japanese pop music, with most of their songs written in English despite having no native English speaking members They have toured Asia, Europe and the U.S. and are popular in the indie scene in Hongdae, Seoul. 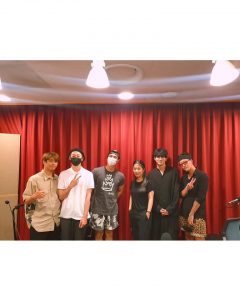 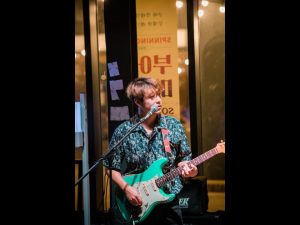 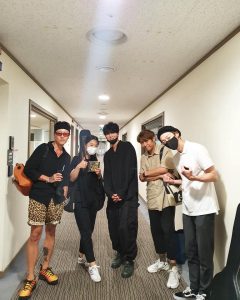 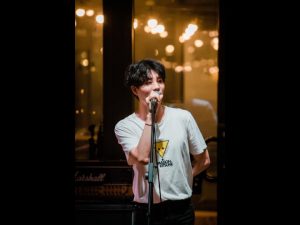 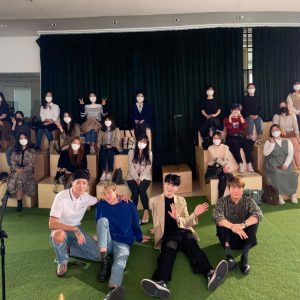