António Ole (born 1951) first international exhibition was in 1984 at the Los Angeles Museum of African American Art. He showed work at the Havana Biennial and Johannesburg Biennial. Ole participated in the African delegation to the 1992 International Exhibition of Seville. His photographs were displayed at the 2015 Venice Biennale and the following Biennale showed several of his films: Carnaval da Vitória (short film on Angola's post-independence carnival), Ritmo do N'Gola Ritmos (documentary on an Angolan band), No Caminho das Estrelas (documentary on Angolan president António Agostinho Neto), Conceição Tchiambula Um dia, Uma vida (documentary about a peasant), and Sem Título (poetic, ecological essay). 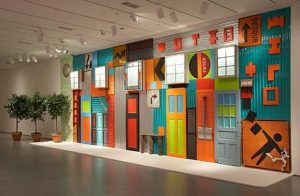 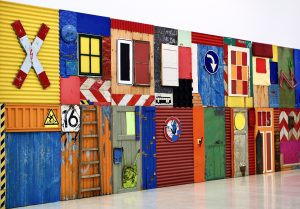