AKA THE VANITY PRESS

Fiona Banner aka The Vanity Press (born 1966) is an English artist, who was shortlisted for the Turner Prize in 2002. In 2010, she produced new work for a Duveen Hall commission at Tate Britain. She studied at Kingston University and completed her MA at Goldsmiths College in 1993. The next year she held her first solo exhibition at City Racing.

Her early work took the form of "wordscapes" or "still films"—blow-by-blow accounts written in her own words of feature films including Point Break (1991) and The Desert (1994). Her work took the form of solid single blocks of text, often the same shape and size as a cinema screen. In 1997, she founded The Vanity Press, through which she published her own works, such as the Nam, The Bastard Word and All The World's Fighter Planes. The Nam (1997), is a 1,000-page book which describes the plots of six Vietnam films in their entirety: the films are Apocalypse Now, Born on the Fourth of July, The Deer Hunter, Full Metal Jacket, Hamburger Hill and Platoon. Since then she has published many works, some in the form of books, some sculptural, some performance based. 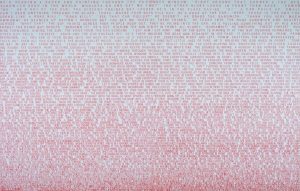 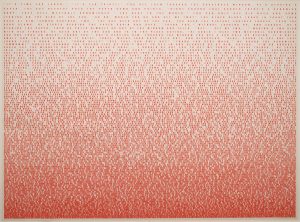 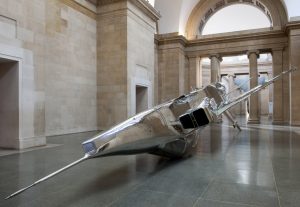 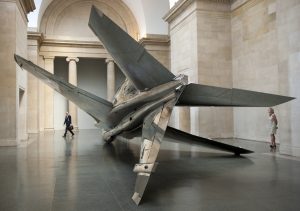 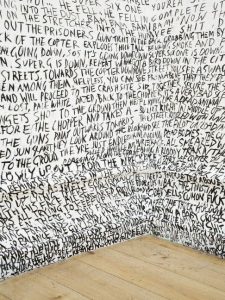 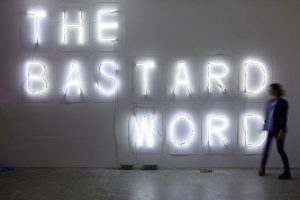 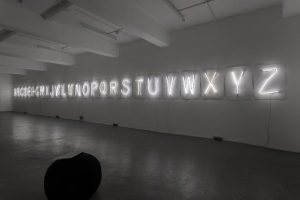 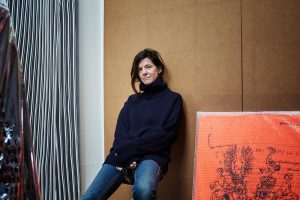