A contemporary artist with exemplary talent

Ignat was born in 1978 in Veliko Tarnovo, Bulgaria and grew up in Sevlievo, Bulgaria. At age thirteen, his promising talent in drawing, painting, and sculpting earned him one of only thirty available spots to attend the renowned Secondary Art School of Applied Arts in Tryavna, Bulgaria. Ignat’s five years there established the foundation for his academic art training. Following graduation in 1996, Ignat attended St. Cyril and St. Methodius University of Veliko Tarnovo, where he studied under the demanding atelier approach to fine art. In 1997, at the age of nineteen, Ignat financed his move to the United States using proceeds from the sale of his art. While living in Los Angeles, Ignat studied at the prestigious California Art Institute in Westlake Village, Associates in Art in Sherman Oaks, and the American Animation Institute in North Hollywood. In 2005, Ignat began teaching painting classes at the Los Angeles Academy of Figurative Art where he taught until 2012. He is now a United States citizen residing in Charleston, South Carolina. 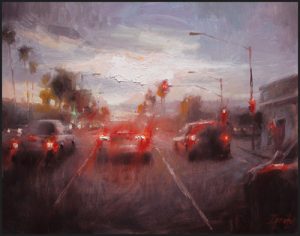 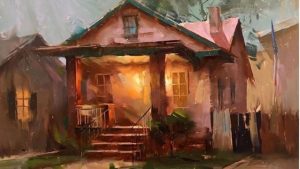 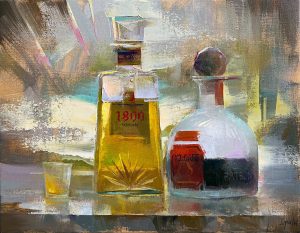 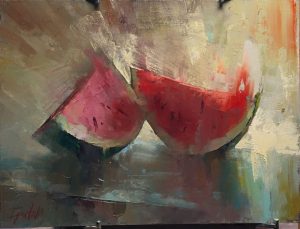 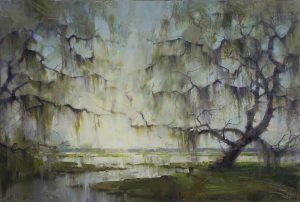 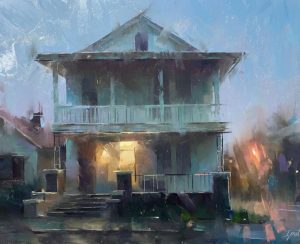 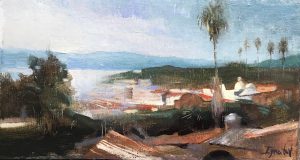